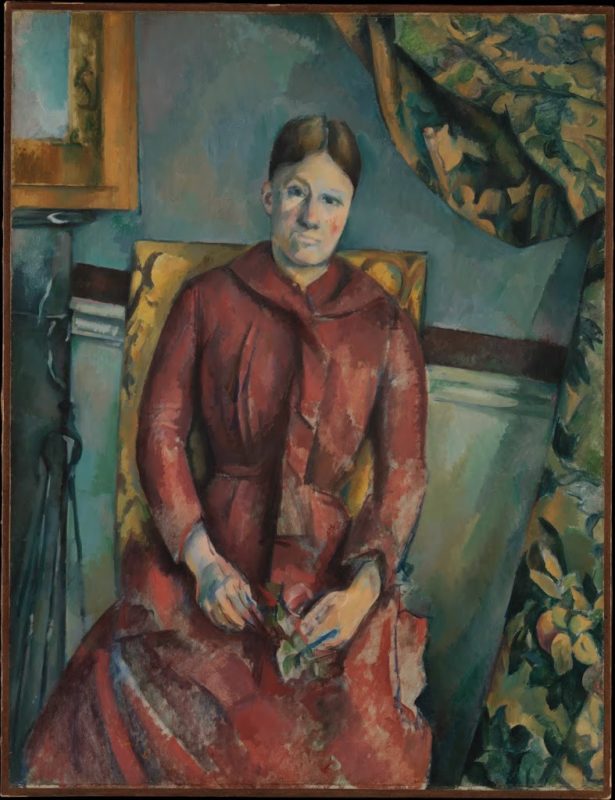 All above photos of framed work were taken by Susan Manfull at the exhibition.  All others related to Cézanne were obtained from online sources in the public domain.

Print
2015-01-11
Previous Post: PROVENCE’S LES TREIZE DESSERTS: NOT JUST ANOTHER ARTICLE ABOUT THOSE 13 DESSERTS
Next Post: SLEEPY ANSOUIS: ONE OF “LES PLUS BEAUX VILLAGES DE FRANCE”