OUR FORAY INTO PROVENCE REAL ESTATE CONTINUES WITH A SHEEPFOLD, A PARKING SPACE, A COURTYARD, AND A CAVE 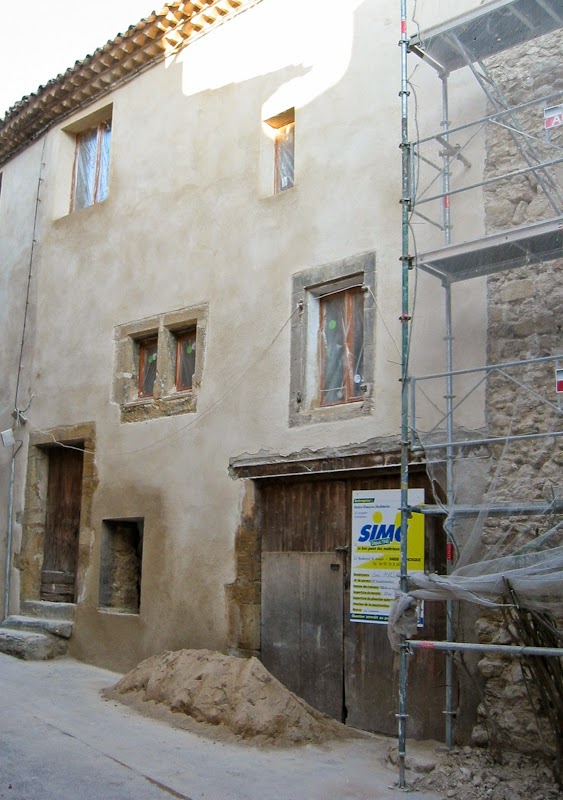 Print
2014-05-18
Previous Post: FALLING IN LOVE WITH A VILLAGE IN PROVENCE AND TAKING THE LEAP TO BUY A HOME
Next Post: BOUILLABAISSE, ROSÉ, AND RECIPES FOR THE ART OF LIVING IN PROVENCE