BREATHALYZERS AND OTHER CURIOUS ITEMS LEGALLY REQUIRED WHILE DRIVING IN FRANCE 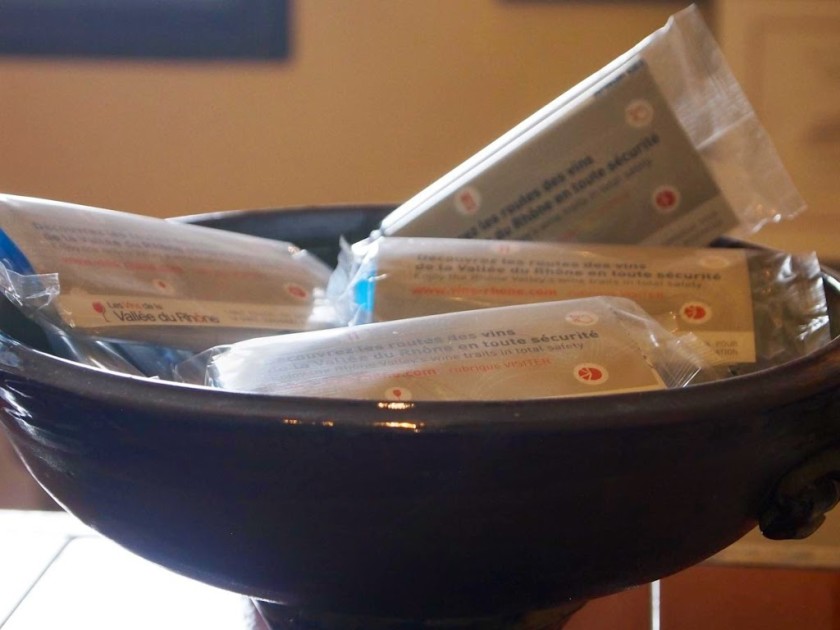 With a trip to Provence on the horizon, I looked into the status of the legal requirement to carry  breathalyzers in one’s car. The answer, as I write this post, is that at least one is required. However, don’t hold your breath, things could change by August.  Such is nature of this law and, to some extent, many of the laws pertaining to driving while in France.

While researching the status of the on-again, off-again breathalyzer requirement, a story I have kept an eye on since it first surfaced back in March 2011, I discovered a very informative website, all about driving in France. There, on Drive-France.com, Dave Griffiths of Redditch, England—who apparently crosses the Channel frequently or is just simply fascinated by the bizarre nature of French motor vehicle law—details the equipment and, for lack of better words, “stuff” that people who choose to drive in France are responsible for stowing in their cars.  Oh, and I hasten to add: it matters where in the car, you store these items. Mais oui. It’s France.

Since I (moi) will be driving much of time while in la belle Provence, I wanted to make certain I would not stray from the straight and narrow roads of French law. I’ve had only one encounter with gendarmes while driving—or rather while parked—in France and, because my French-speaking husband returned to the car before my charm wore thin, the matter was amicably resolved.For those who are curious, I was parked illegally in the center of Avignon, a centreville where the streets are narrow and devoid of anything resembling a legitimate parking place.  My husband had popped out to pick up concert tickets we had already purchased, a quick transaction we assumed. The officers were smiling when they asked me to move the car, but something was clearly lost in translation as I spoke, probably because the thought never occurred to them that I didn’t know how to put the car I was driving into reverse. Just as our conversation was about to take a different course, my husband returned from his “quick” errand and confirmed that it was indeed true that I hadn’t mastered reverse in this rental car.Beyond the typical requirements for operating a rental car found in other countries—for example, to carry one’s driver’s license, passport, and the rental agreement (or proof of ownership)—there are other paraphernalia  you might never have considered stowing in the car. Some of the items make sense and may keep you safer; other items defy logic.The reflective triangle is a good idea. If your car has broken down, it is required that you place a warning triangle on the road, or on the shoulder, behind the car.  If you don’t have one, the fine can be as high as €135. (I have always found this item in our rental cars.)The high visibility vests—you know the fluorescent yellowish-green ones with prominently placed reflector strips—also make sense. Until you read the details.

There must be one for the driver and every passenger and they must be stored in the car. (That is, not in the trunk.) Mr. Griffiths had me laughing out loud as he described the hapless driver digging through beach balls and suitcases in the trunk to find the vests that should have been in the car, when the gendarmes pull up. As Mr. Griffiths also points out, even if they are lawfully stowed in the passenger area of the car, most people would probably put the vests on outside the car, in which case, he wonders if the driver is still liable for the fine, upwards of €135. And, is the fine levied per general infraction or per person donning the vest outside the car?  (The last time I checked a rental car, the singular vest was in the trunk.)Then there are the requisite spare bulbs, a completely impractical requirement since many headlights nowadays require professional installation. That’s a (maximum) €80 fine. (I have never noticed these in my rental cars but that’s not to say they are not there…I promise to get back to you on this subject.) 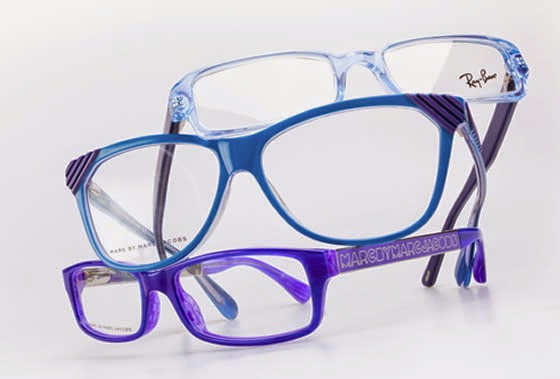 If you wear eyeglasses, you are required to carry an extra pair with you, while driving in France. A good idea but it hardly seems necessary to elevate this commonsense to law.  Saving the best for last, the breathalyzer requirement, Mr. Griffiths discusses the history of this law, including its unorthodox impetus. The law was initiated, not on account of pressure from some safety-conscious group like the French equivalent of M.A.D.D. (Mothers Against Drunk Driving) but, rather, due to the lobbying efforts of a group called “I-Care” which was spearheaded by the director of one of two companies that manufactured the breathalyzers. Passing this law created a huge captive customer base. Furthermore, drivers were advised to carry two breathalyzers to ensure that there would be one unused one in the event that, mon dieu, the driver was pulled over by the gendarmes just after using his or her breathalyzer, in good faith, to make sure that he or should was legally able to drive.  In fact, the demand was too great to meet and the date by which the breathalyzers would be required was postponed again and again.  According to Mr. Griffiths, in May 2012, when President Sarkozy (who had signed the law into effect) lost the election, the breathalyzer law was relegated to a dormant status, meaning that it is still on the books but that it carries no fine if one is caught without one.  The crazy part of this whole ordeal, Mr. Griffiths writes, is that people are still buying them to the tune of as much as €20 a packet. Even when there was a proposed fine (never put in place), it was only €11.

Mr. Griffiths, who sells the breathalyzers, advises folks not to buy them. But, they still do, he says. (I’ve never seen one in my rental cars.)  To make matters even more confounding to the rational person, the breathalyzers do not hold up under extreme temperatures. Already fairly unreliable under optimal circumstances, in the heat of a typical summer day in Provence, they simply don’t work.  What seemed like a good idea for drivers and all people on or near the roads in France, was really only a good idea for the manufacturers of breathalyzers. The best advice is simply not to drink and drive.So, there you have it. If you will be driving in France, make sure that the aforementioned equipment is stowed in your car (in its proper place) and that  the required documents (and extra eyeglasses, if necessary) are in your possession. Consult Mr. Griffiths’ highly informative and entertaining website for other details, including legal alcohol level (.05% in general and .02% for novice drivers), mobile phone usage (strictly prohibited even with headphones although Bluetooth setups are legal), and seat belt usage (mandatory for all occupants).Aside from required stuff in the car while driving in France, my biggest concern is the motorcycles that weave in and out of cars and travel between lanes, a frequent practice of cyclists and one that, incidentally, is illegal. If you will be driving a motorcycle in France, brush up on what you are legally required to carry. Breathalyzers are required equipment, as are high visibility jackets although, as of January 2013, they no longer need to be worn at all times. Reflective triangles are not required. Check Mr. Griffiths’ site before hitting the road in France, no matter what you are driving. Are breathalyzers required gear on tractors?

Print
2015-05-24
Previous Post: THINGS TO KNOW IN PROVENCE: WHAT IS L’APÉRO?
Next Post: THE MUSÉE EXTRAORDINAIRE CELEBRATES ITS 40TH ANNIVERSARY